In this feature, we look back at historical events that have occurred on this date.

On this day, 20th of November 1947 Elizabeth Alexandra Mary Windsor (then Princess Elizabeth) married Philip Mountbatten (then Prince Philip of Greece and Denmark). They first met when Elizabeth was only 13, It is believed that Lord Louis Mountbatten (Philip's uncle) first introduced Elizabeth to Philip while the royals toured Dartmouth Royal Naval College. Elizabeth was immediately smitten by an 18-year-old Philip and the pair kept in touch throughout the years, eventually falling in love.

Fun fact: like many royal couples the two are cousins, second cousins once removed by descent from Christian IX of Denmark and Louise of Hesse-Kassel, and third cousins by descent from Queen Victoria and Prince Albert.

Elizabeth and Philip's romance started when the two were introduced at Dartmouth Royal Naval College in 1939, the pair corresponded during World War II, but it wasn't until the war was over in 1946, that Philip proposed. Elizabeth agreed almost immediately without seeking permission from her parents, who were at first sceptical of the Prince.

King George VI had doubts about the match, although he knew that Philip descended from royal blood on both sides, he was also aware that Prince Philip had a history of instability. The Prince's father had abandoned the family to live with a mistress, and his mother had been committed to a mental hospital with schizophrenia. Philip was left from a young age at the mercy of his most wealthy relatives, lacking both financial independence and emotional stability. The then Prince of Greece and Denmark was seen by courtiers as poor, foreign, and missing proper deference to the British royal family.

The wedding would go ahead despite all the obstacles, not even the rationing introduced by the government during and shortly after the Second World War would stop Elizabeth from marrying the man she loved. Due to the rationing of scarce resources, the Queen would have to purchase the material for her wedding dress using ration coupons. The dress was designed by Court Designer Norman Hartnell using ivory silk and a diamond fringe tiara secured her veil. The Queen's dress was decorated with crystals and 10,000 seed pearls, imported from the United States of America. 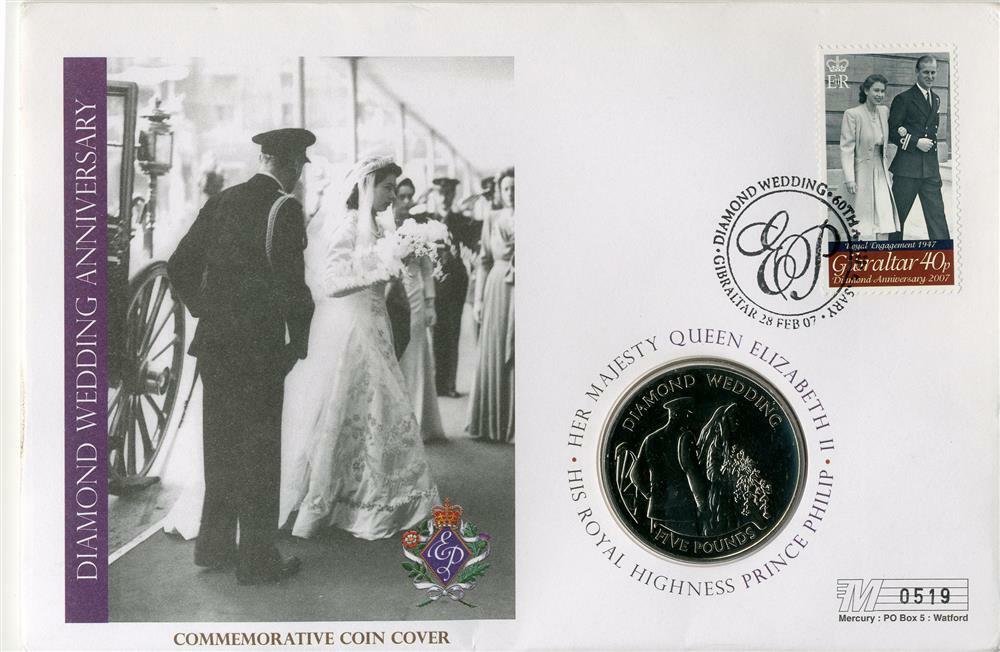 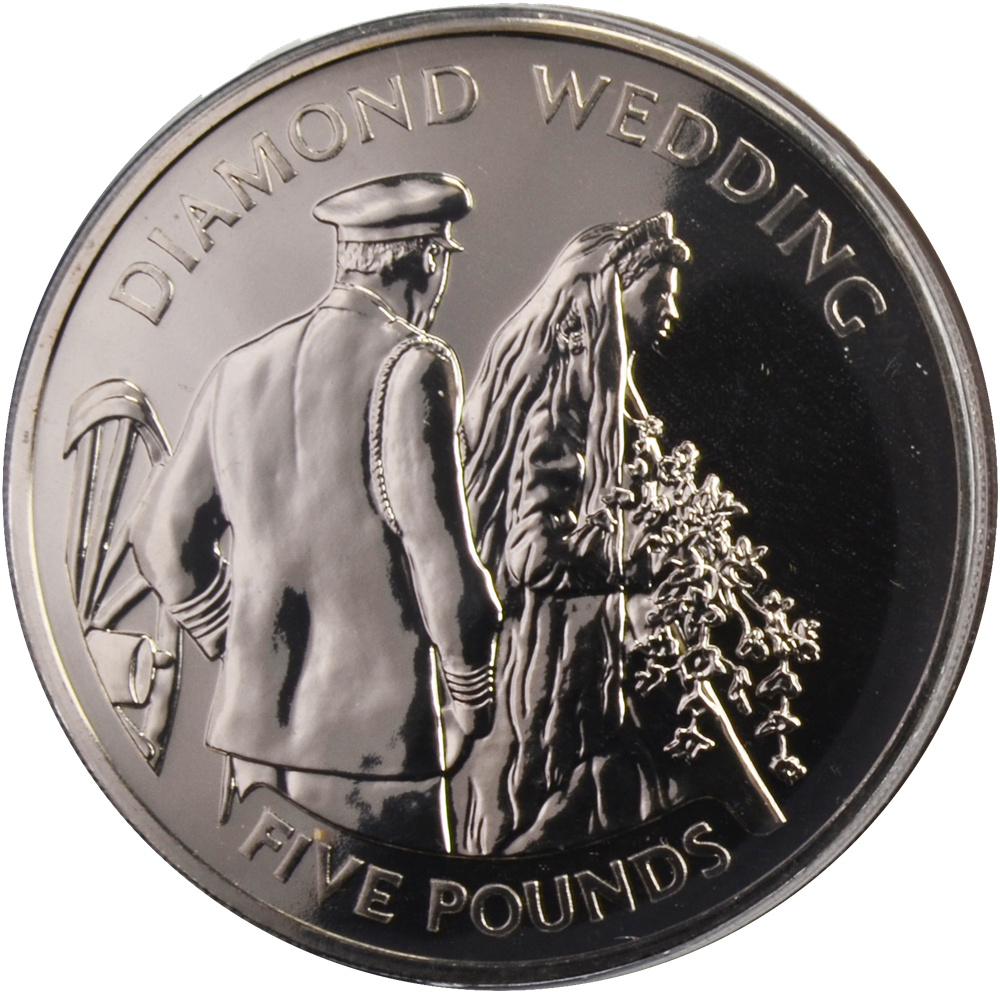 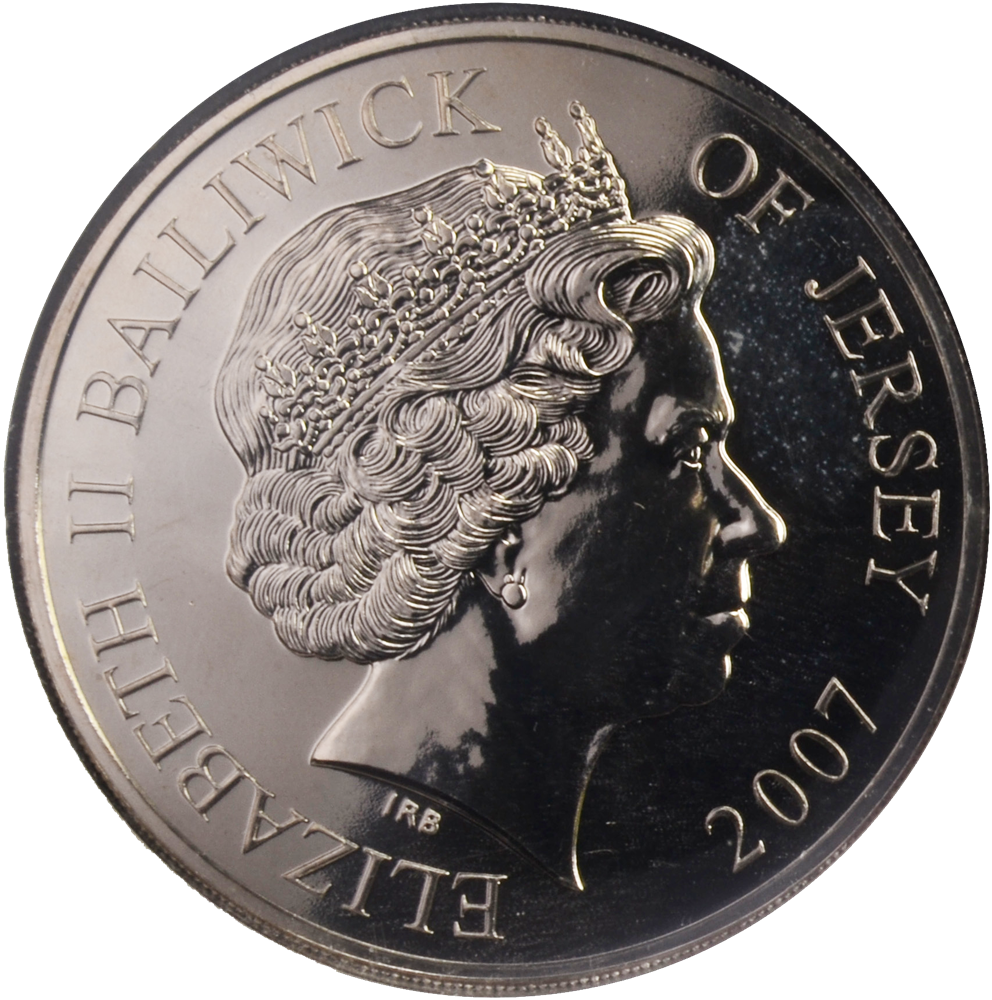 You can find all of the items illustrated here on our dedicated Wedding Anniversary Collection page.

We hope you enjoyed our rather long blog post and we look forward to your next visit, until then...

Stay well, be happy and keep on collecting.